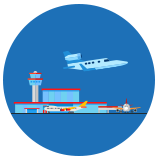 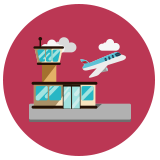 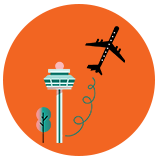 Book minicabs London SE1 to London airports. Minibus, taxi, cab from Elephant & Castle, Southwark, Charing Cross, Westminster and Kennington. A reliable minicab & taxi in SE1 to give you a safe ride home. We also provide cheap minibuses, taxis from all London hotels to airports. Cheap London taxi service in and around SE1. 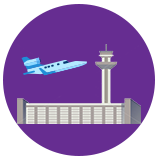 Trusted & Reliable cabs near you

Just type cabs near me in your smart device when you are in search of a cab or taxi near you and look for Waterloo Cars. A five star rated London taxi company provides safe cabs near you to take you anywhere. All our cabs, taxis, minicabs & drivers are licensed and vetted - your safety is of utmost importance to us.

When you travel from an International airport to London airport, Waterloo Cars will provide you an exclusive taxi service from Gatwick, Heathrow, Luton, Stansted & London City airport to Park Plaza London Waterloo SE1 7DP. Our well presented taxi driver will meet and greet you at London airport arrivals with your name sign. He will assist you with your luggage and escort you to your taxi.

24hr Cabs Near Me by Waterloo Cars